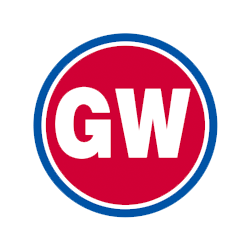 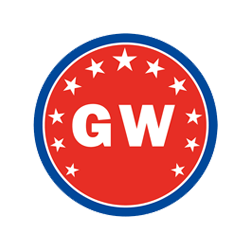 Established in December 2011, it is a brand-new giant offering of the Guangwei brand, which is a rising star of Guangwei.
Learn more + 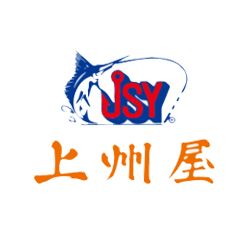 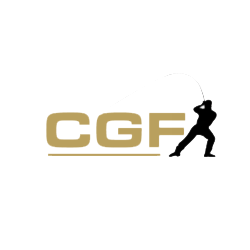 The various gears can meet the needs of customers at different levels of consumption, and the new popular .……
Learn more + 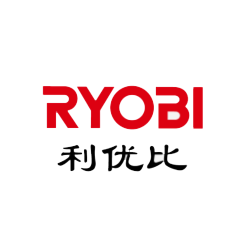 Japan's RYOBI is headquartered in Hiroshima, Japan, and involved in the production of fishing tackle in 1942.……
Learn more + 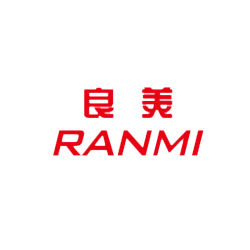 The RANMI brand is a brand of sea fishing line under RYOBI and is under new market conditions.……
Learn more +


请拖入内容到容器

Its products include fishing rods, fishing reels, fishing baits and other fishing tackle products, which are exported to 64 countries and regions in the world. 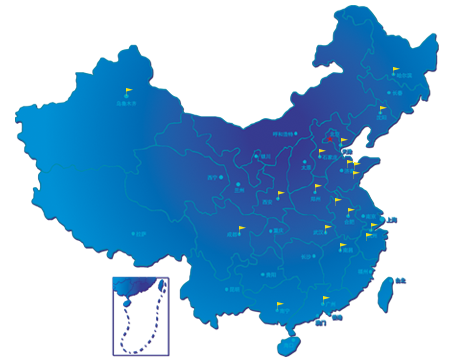 Founded in 1987, it has established brand agents since 1999 and has 23 Guangwei brand distributors throughout the country. 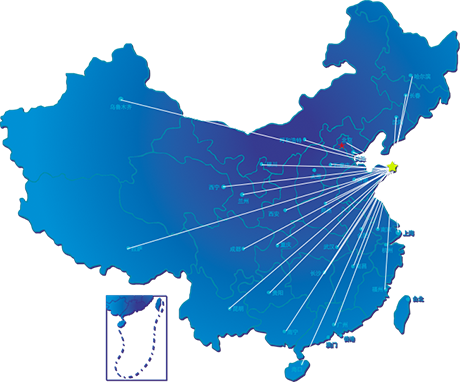 Established in December 2011, there are nearly 1,000 Guang Star brand terminal outlet stores in all provinces and cities across the country. 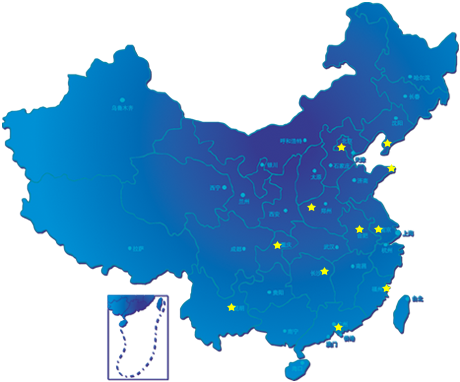 The joint venture was established in 1996. Since 1997, it has opened 15 chain restaurants in Shanghai, Shanghai, Nanjing, Dalian, Kunming, Shenzhen, Weihai, Changsha, Fuzhou and Xuzhou. 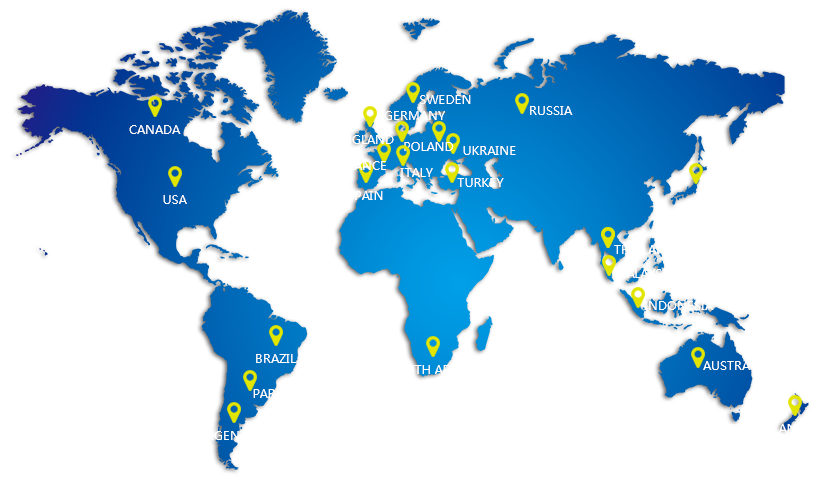 Since 1990, fishing tackle products have been exported to foreign countries and have been exported to Asia, Europe, America, Australia and Africa as many as 64 countries and regions. They are important members of the world fishing tackle industry. Major customers in cooperation: South Korea, Japan, the United States, Canada, Australia, Brazil, South Africa, Russia, the United Kingdom, France, Germany, Italy, the Netherlands, Spain, and Turkey. 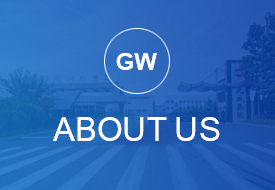 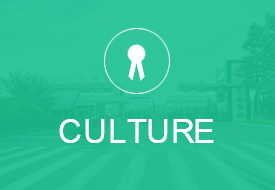 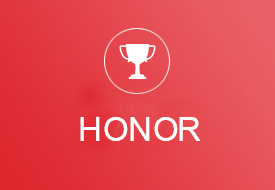 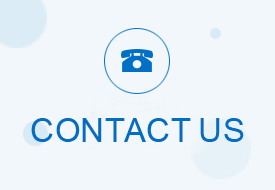 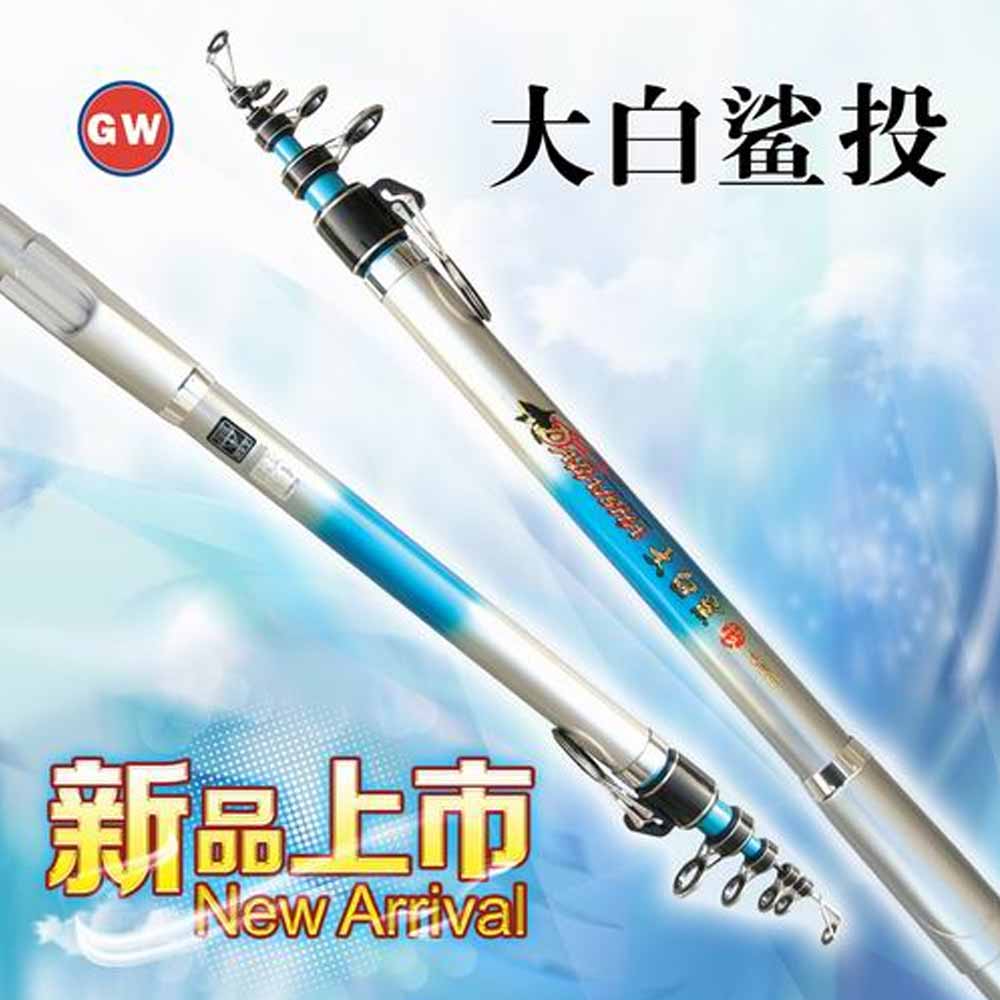 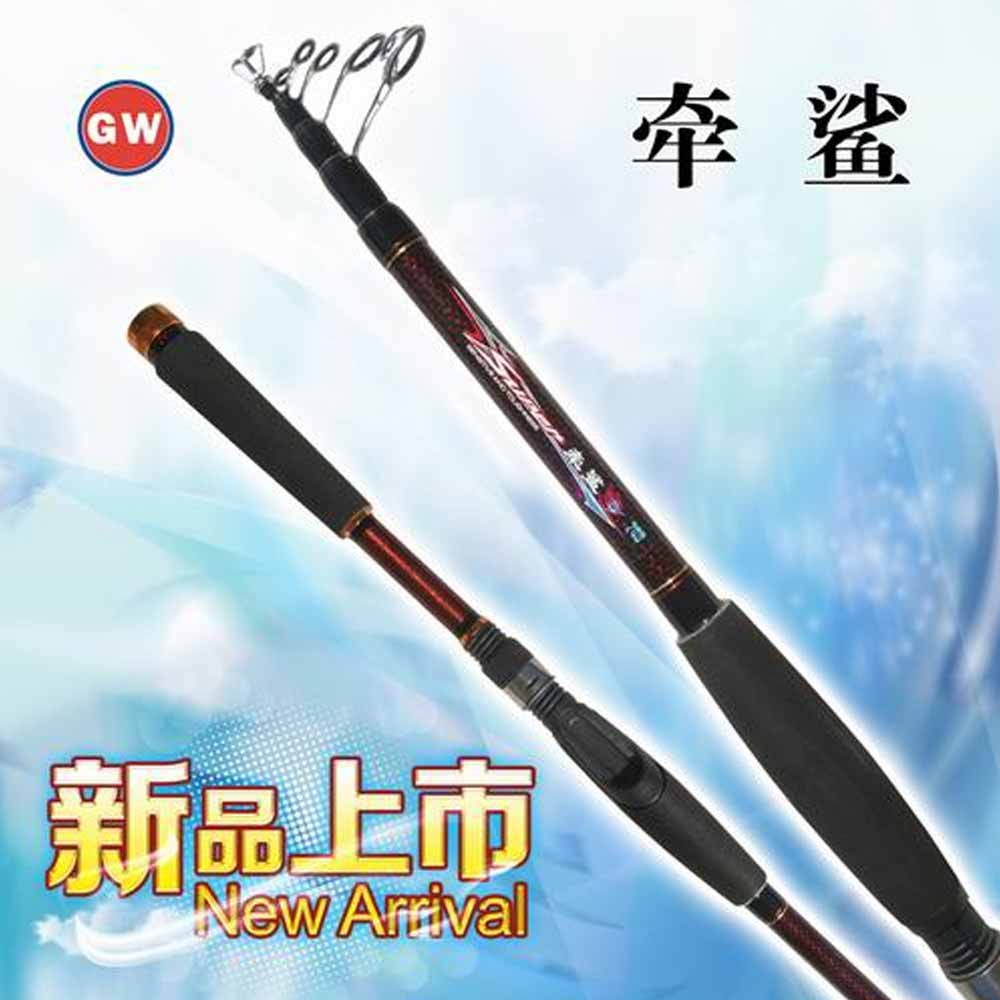 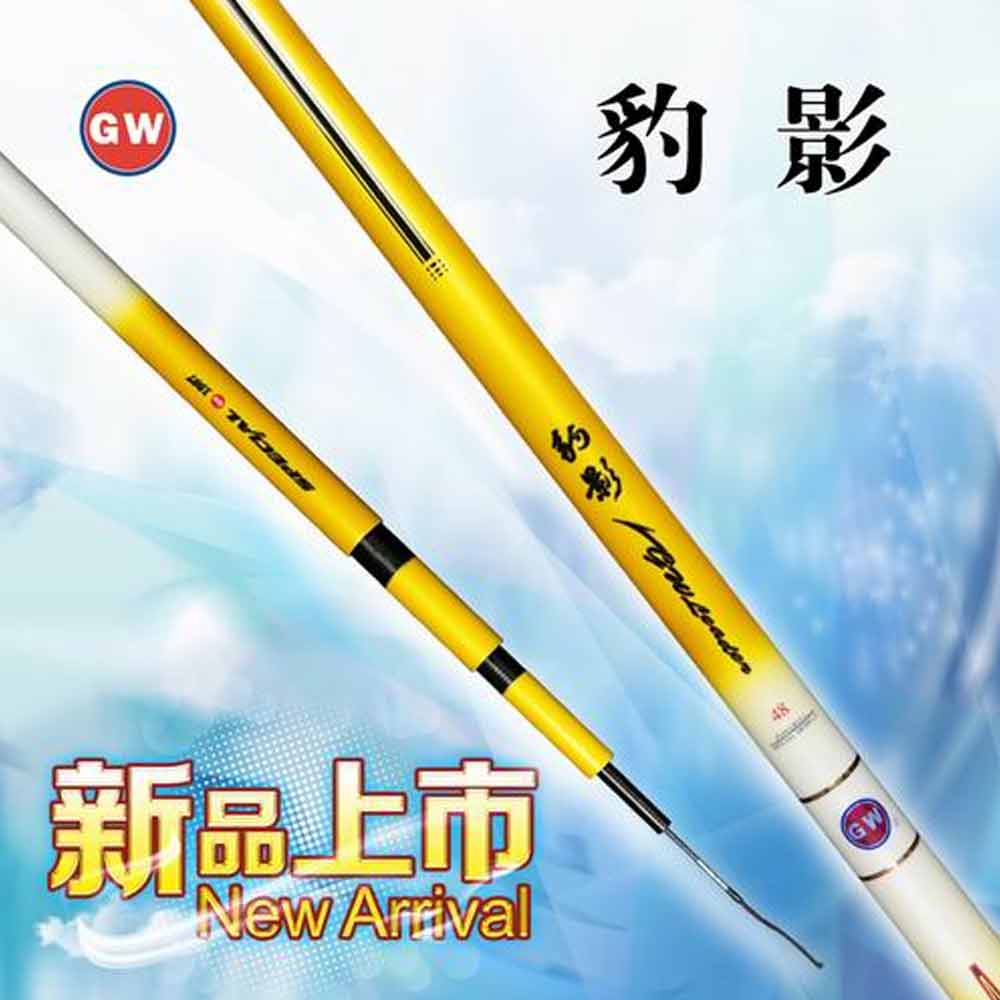 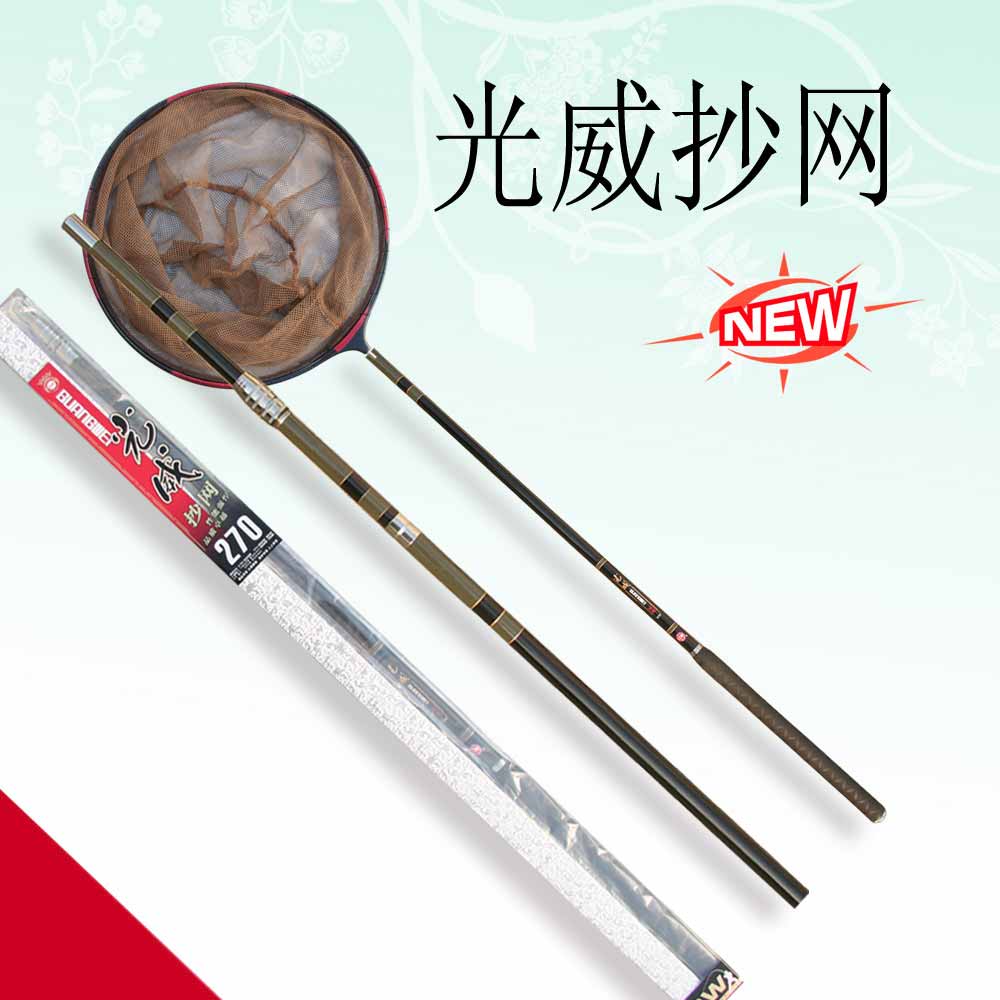 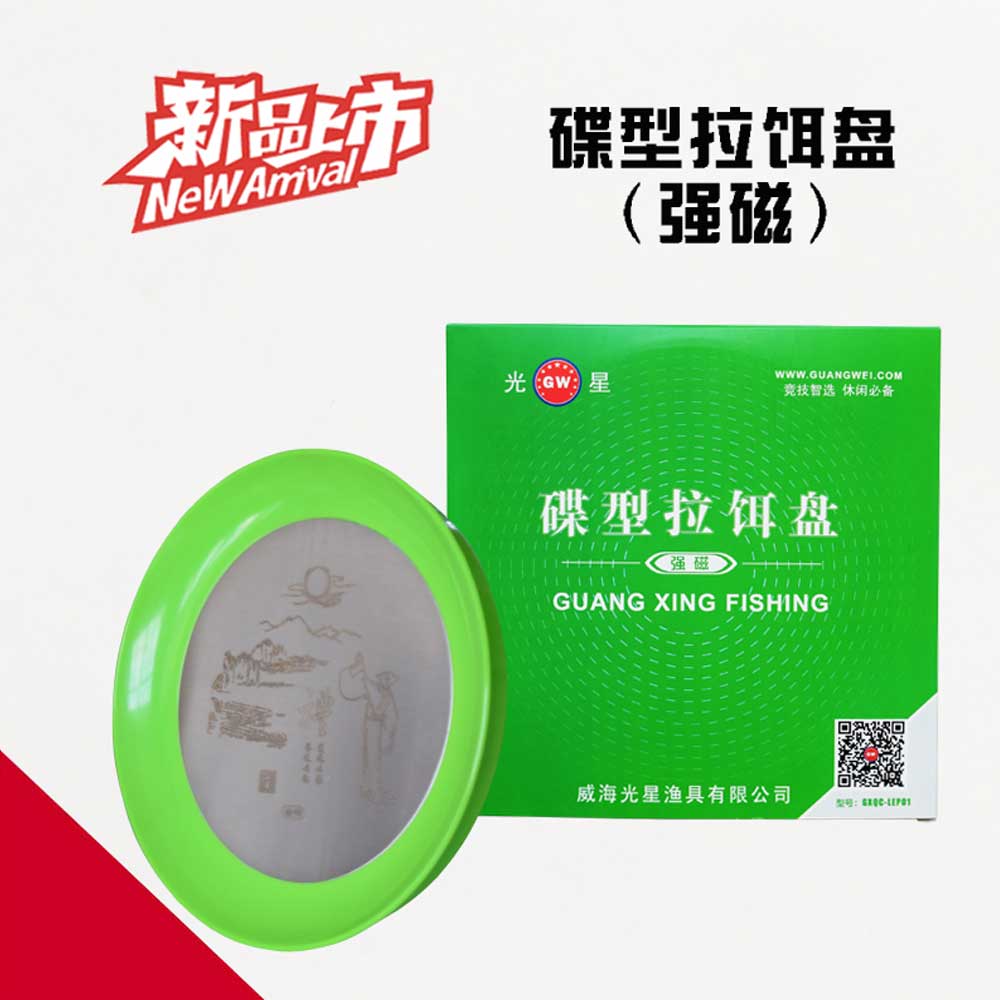 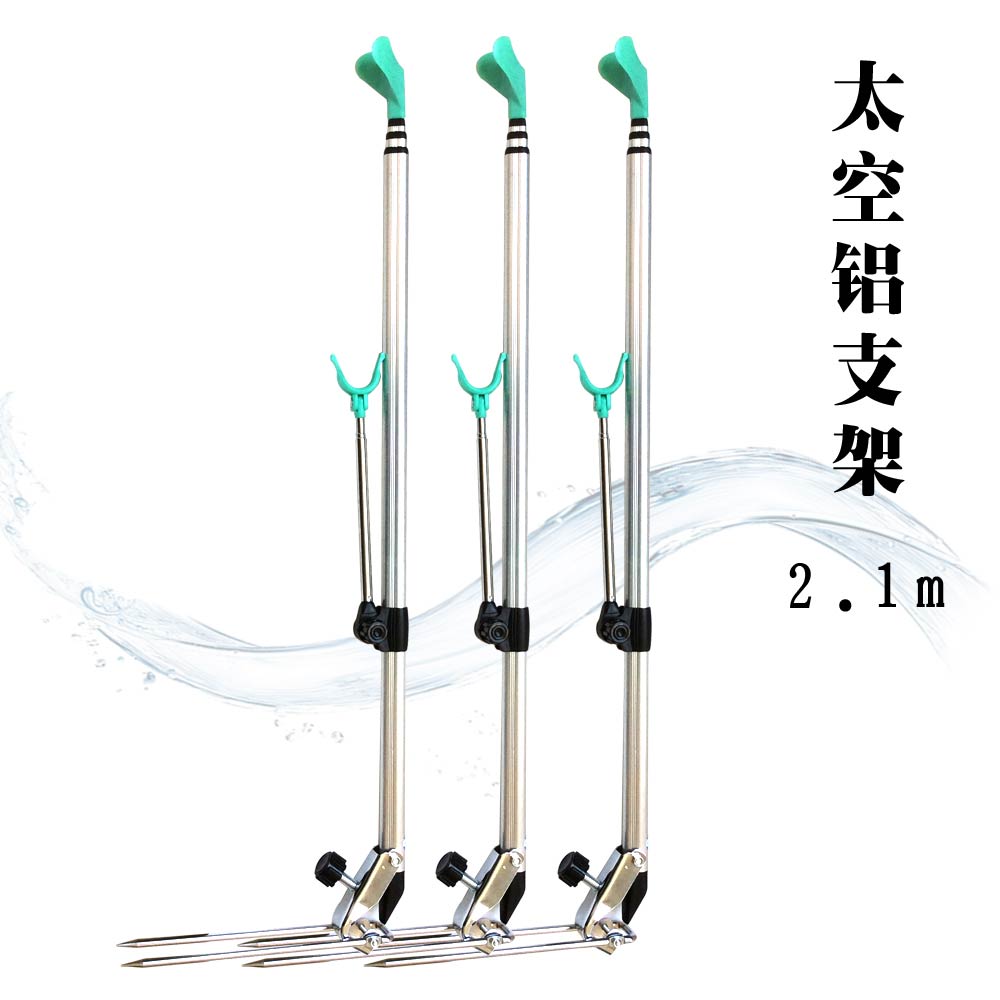 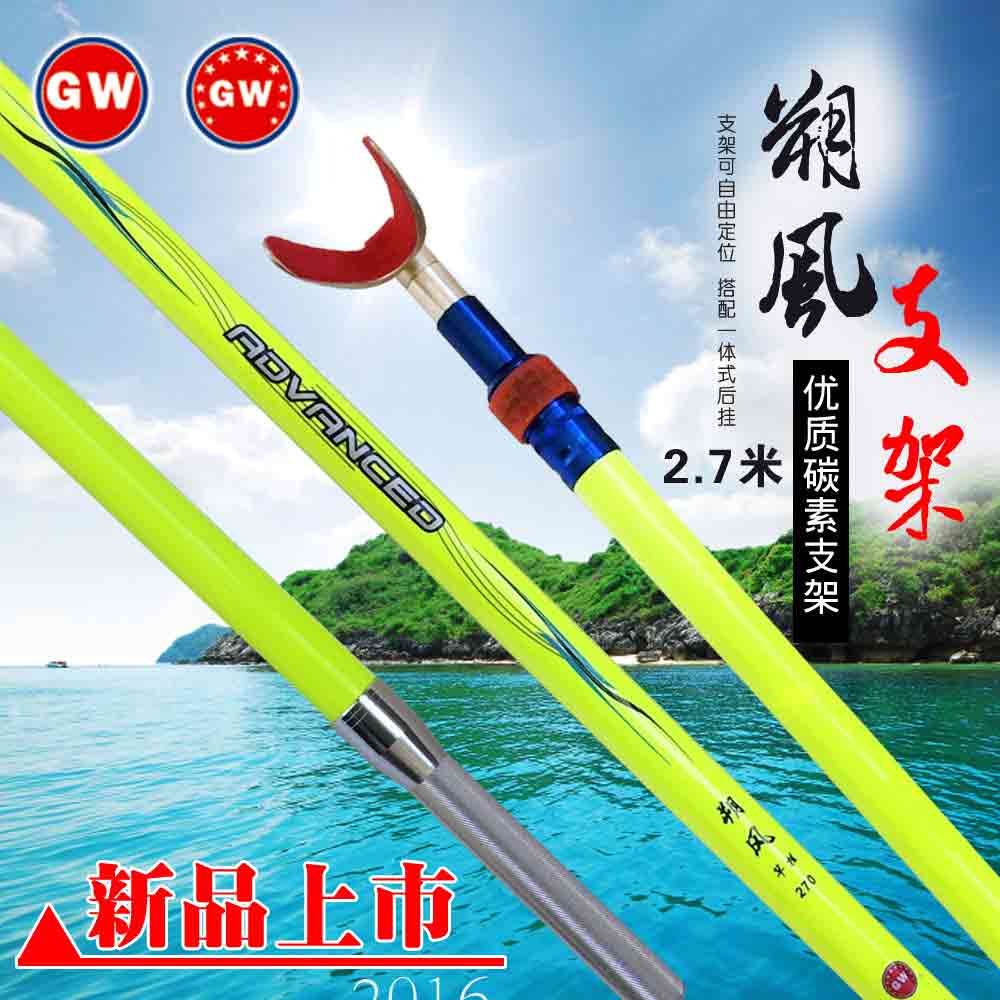